According to a report released on May 11 by Naraha Town (Fukushima Prefecture), the number of residents of the town, as of April 30, grew to 1,616, living in 854 households. 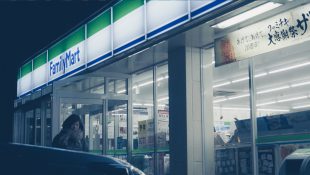 The number of residents now exceeds 1,600 for the first time since everyone in the town was evacuated after the accident at the Fukushima Daiichi Nuclear Power Plants in March 2011. That represents 22.3 percent of the town’s original population—up 1.4 points—as well as an increase of 108 people and ninety-four households from the previous survey (as of March 31, 2017).

In April, several elementary schools, a junior high school and a child-raising support facility reopened in the town. It appears that both the number of those returning from evacuation sites, as well as that of people newly moving into the town, have increased.

By generation, there are 621 people in the town aged sixty-five and above, accounting for 38.4 percent of the current population. Meanwhile, 154 of the residents are under twenty, at 9.5 percent of the total, with those in their 20’s and 30’s representing another 15.7 percent. That indicates a gradual return of young persons and those raising children, though still outnumbered by seniors.

The town’s calculations are based on information drawn from its register of residents, as well as reports on the residence situation in the town, survivor information updated at the end of each month, and field investigations.