On November 4, Japan’s Nuclear Regulation Authority (NRA) passed down its judgment that the Japan Atomic Energy Agency (JAEA) was “not competent to operate” the prototype fast breeder reactor (FBR) Monju that the Agency owns and operates in Fukui Prefecture, owing to circumstances of repeatedly revealed insufficient inspections of equipment. 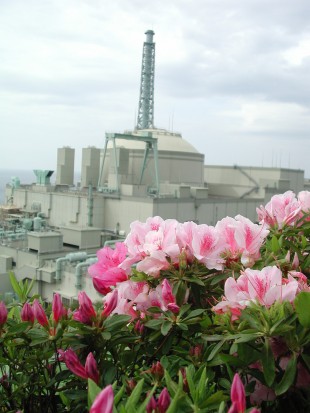 The NRA has decided to issue a stern recommendation to the Ministry of Education, Culture, Sports, Science and Technology (MEXT)—the ministry with authority over JAEA—to find another main operational body to replace JAEA in six months.

Following the procedures outlined in the act that established it in September 2012, the NRA will issue the recommendation some time after next week, marking the first time that it will have done so. The recommendation has no force of law, but MEXT is required to respond to the NRA’s decision.

The key points in the recommendation are as follows:

A draft of the actual recommendation will be taken up at a regular meeting of the NRA next week.