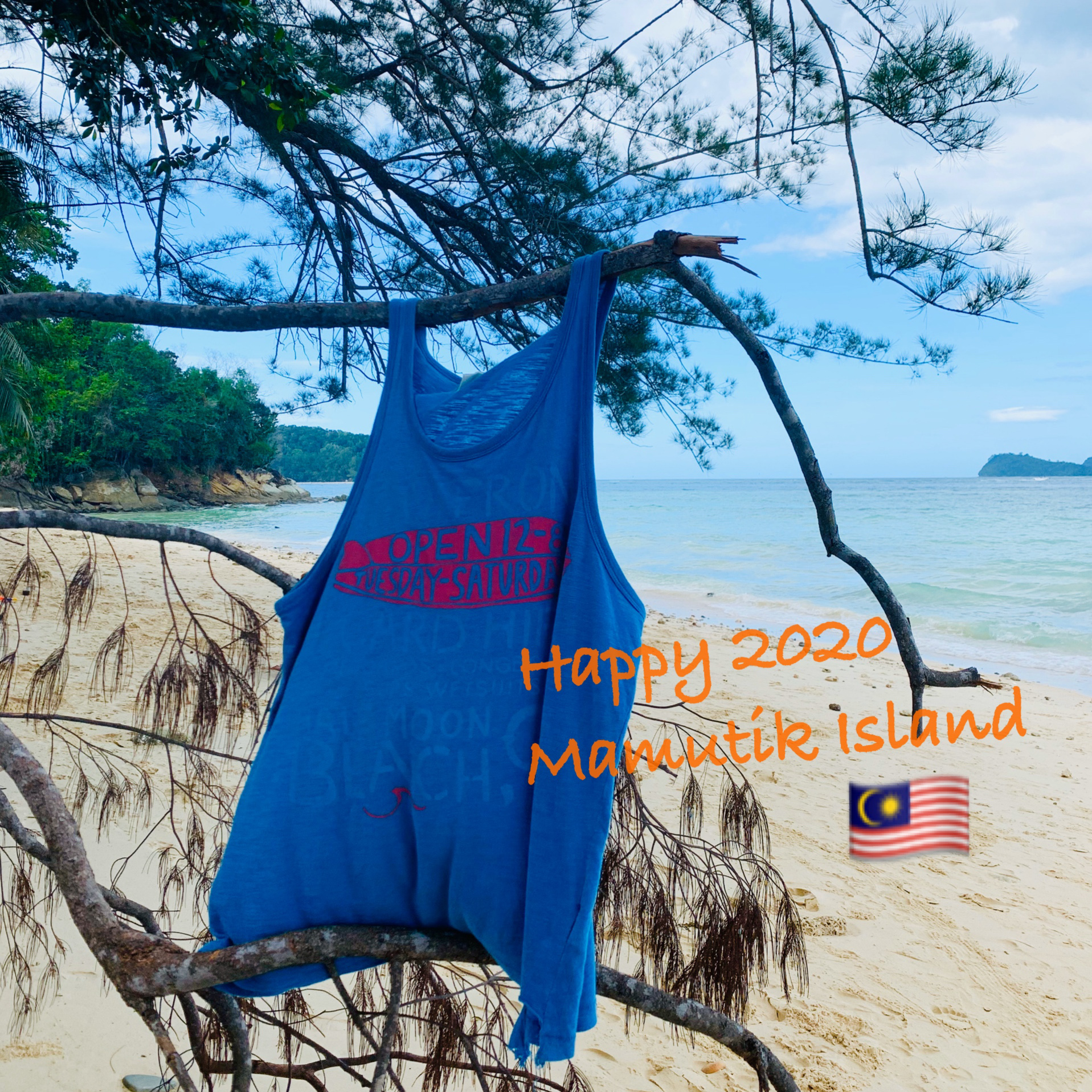 It was December 27 of last year when I finally had time to sit down and think where I should spend my last day of the year to welcome 2020. Having celebrated the New Year in different fashions in various countries like Japan, the US, Cambodia, Canada, and Taiwan, I decided to visit somewhere new this time and Kota Kinabalu (aka KK) came out on top of the list.

KK, with a population of over 600,000, is the capital city of Malaysia’s Sabah state on Borneo, the third largest island in the entire world. As soon I landed in KK and was welcomed by some warm breeze of 32 degrees under a blue sky, I found it difficult to adjust to the tropical weather and an instant 25 degree increase from freezing cold Tokyo. Not knowing much about KK in advance, it was surely an adventurous yet fun experience to explore the city on foot.

Some interesting facts I discovered during my 3-day stay:

If you fancy an exotic way to celebrate the New Year on a remote island like me or at the UNESCO World Heritage site of nature-filled Kinabalu Park, KK is highly recommended!