The Fukushima accident, which occurred 10 years ago, had an impact on the global nuclear industry, including the European one. It also resulted in the EU’s need to evaluate European nuclear power plants’ safety systems. I can definitely confirm that the last 10 years were used by the whole sector to ensure that European nuclear power plants’ safety standards – already at the highest possible level – could be reassessed and improved even more.

Just after the accident, the EU decided to introduce on a voluntary basis safety assessment (“stress tests”) to reassess the safety of operating nuclear plants. 14 Member States that operate nuclear power plants (Belgium, Bulgaria, Czech Republic, Finland, France, Germany, Hungary, the Netherlands, Romania, Slovak Republic, Slovenia, Spain, Sweden, United Kingdom) and Lithuania, which is decommissioning its nuclear power producing units, agreed to participate in these voluntary stress tests and carried out safety evaluations at each nuclear power plant whereas national safety authorities produced reports based on those evaluations that went through a peer review process.

The stress tests were carried out in accordance with the following time schedule:

In the first step, operators have analysed the robustness of their plants against the ENSREG specifications and proposed improvements. They reported mainly on the following topics:

In the second step, national regulators evaluated the work of the operators and eventually imposed additional requirements on them. The regulators summarised the situation in national final reports. These reports were submitted to the EC by 31 December 2011.

In the third step, a team of peer reviewers have reviewed the national reports and presented a set of conclusions and recommendations. This report summarises and provides an overview of the whole process.

「Based on the outcome of the “stress tests” procedure, not a single nuclear power plant in the European Union was recommended for shutdown as a result of this process, which testified the high overall level of safety at Europe’s nuclear installations.

As a follow-up, national regulators published national action plans (NAcP) for operators to implement the safety recommendations including the addition of equipment to compensate for the potential loss of all electrical power and the potential loss of the ultimate heat sink for cooling, the installation or improvement of on-site seismic instruments and the availability of a backup emergency control room. These action plans were peer-reviewed by ENSREG (European Nuclear Safety Regulators’ Group) and every country is obliged to update its original NAcP to reflect developments since its issue and the current status of the measures and their implementation.

In addition, in 2014, the EU’s new Nuclear Safety Directive was adopted, which was a result of the EU Heads of State’s call for a stronger framework for EU nuclear safety following the 2011 accident in Fukushima. The directive provides more power and independence for national regulatory authorities, a high-level EU-wide safety objective, and a European system of topical peer reviews. It requests that national frameworks must require periodic safety assessments and on-site emergency preparedness and response arrangements. In addition, it increases transparency and improve education and training. 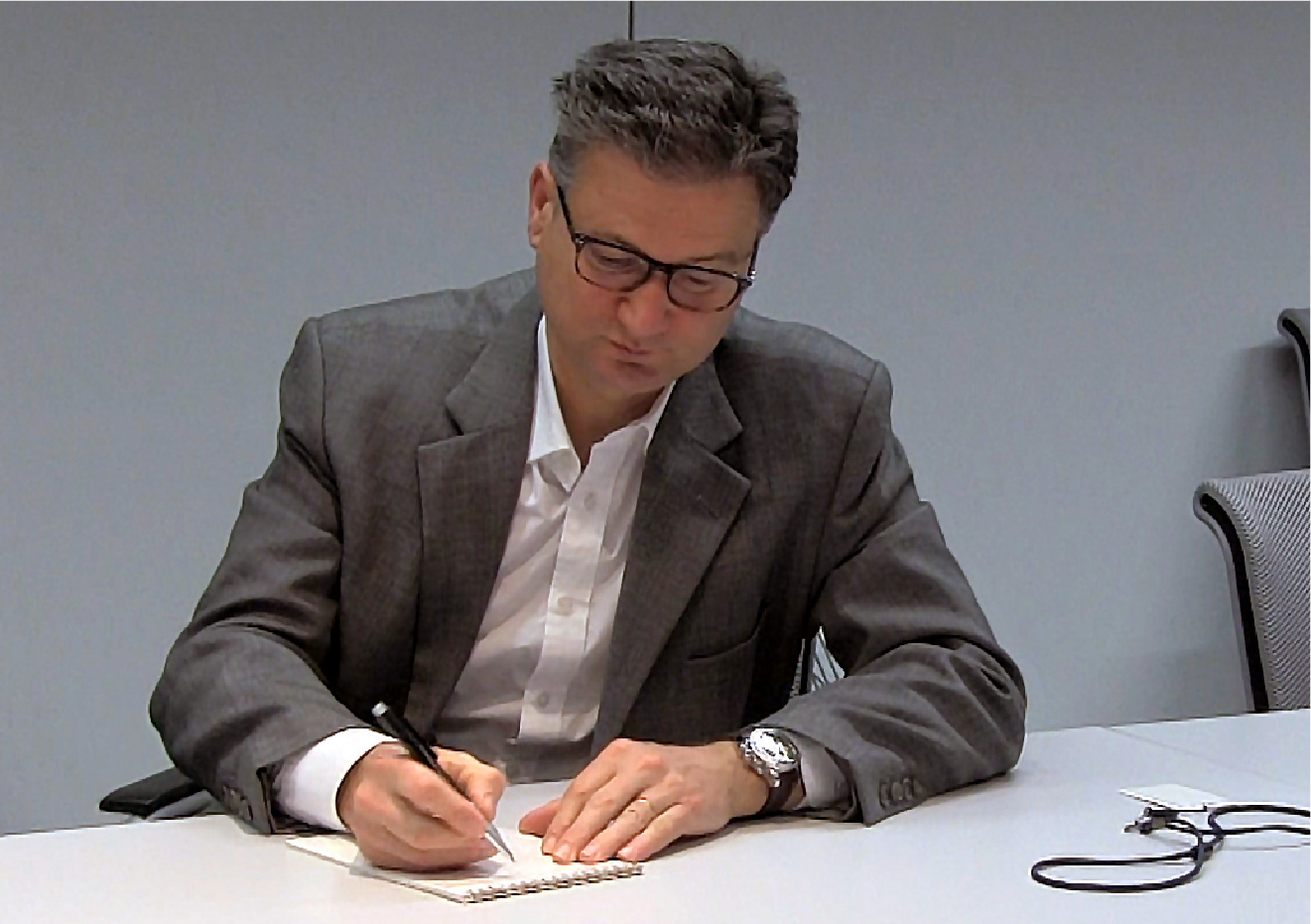 The stress tests and the implementation of additional safety measures after Fukushima, allowed nuclear energy to maintain its significant share of electricity production at EU level. Today, nuclear energy plays an essential role in the European Union’s energy mix – particularly when it comes to complying with the COP21 Paris Agreement commitment of decarbonising the bloc’s electricity system. Currently, one of the key priorities of the European Commission is the European Green Deal, the EU’s plan to make the EU’s economy sustainable which can be achieved by turning climate and environmental challenges into opportunities. Nuclear energy has an important role to play in this endeavor as thanks to 106 nuclear reactors operating in 13 EU Member States, 26% of the electricity produced in the EU comes from nuclear energy which remains the largest source of low-carbon electricity (almost 50%).

Therefore, I can say that the future of nuclear energy in the EU looks bright. Many EU Member States included nuclear energy in their official National Energy and Climate Plans which have been sent to the European Commission. In addition, there are many new build projects in the EU (also among countries which have not used nuclear power plants so far). Also, the perception of nuclear energy tends to change recently. Regarding public opinion, the Fukushima accident has had an impact on the perception of nuclear energy, however recently we can observe that in many EU Member States the tide for nuclear is turning and many recent polls show that people are becoming more and more in favor of nuclear energy. We have seen it in Belgium, the Netherlands, Poland, Sweden, and many other countries. Also, many international organizations, such as the IPCC or IEA, claim that nuclear energy is one of the key pieces of the carbon-free future.

In 2019, I had a chance to visit the Fukushima Daiichi site myself. It was a unique opportunity to see how the government, local authorities, and operators of the NPP worked together to overcome the challenge they had to face due to the 2011 tsunami. What struck me the most, was the fact that these relentless efforts brought results. That’s why I applaud the recent announcement of the Japanese government which called nuclear energy indispensable if the country is to meet its target of reaching net-zero carbon emissions by 2050. I believe that this is the pathway we all have to take if we treat the future of our planet and the issue of climate change seriously. In order to achieve it, we have to draw conclusions from the past, learn the lessons, make sure that such events will never happen again, but at the same time stay focus and continue our work. The European nuclear industry proved that it is possible. 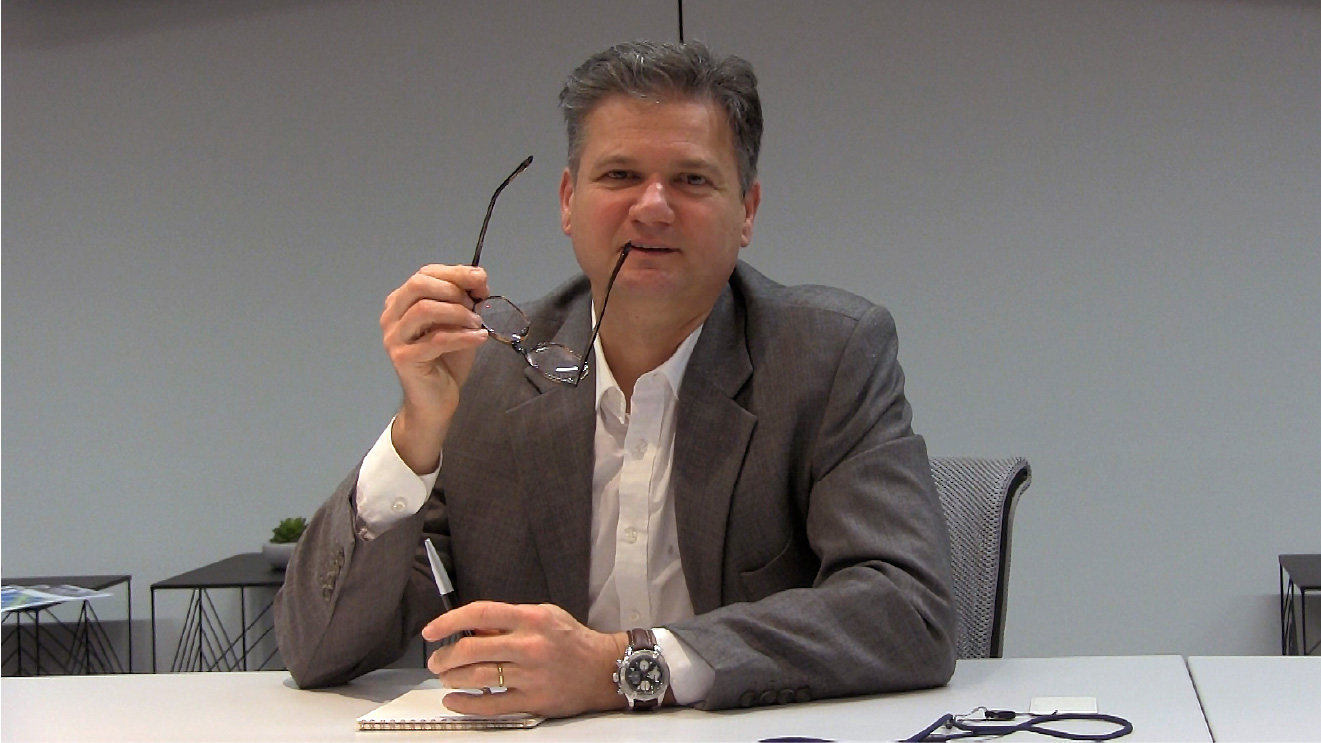