In a few days, a decade will have passed since the giant earthquake and tsunami that struck eastern Japan in March 2011, followed by the accident at the Fukushima Daiichi Nuclear Power Plants, belonging to the Tokyo Electric Power Co. (TEPCO). Reflecting upon the arduous journey traveled since then—starting with the confusion during the accident’s aftermath, down to the present day—I would like to take this opportunity once again to express my profound respect and gratitude for the valuable efforts and laborious pain of the many people engaged in the recovery and rebirth of Fukushima so far.

During the past year—the tenth year since the earthquake disaster—various milestones have been passed toward the region’s reconstruction, including the restoration of service to all closed-down sections of the JR Joban Line, and the partial lifting of evacuation orders in Okuma and Futaba Towns, among others. Going forward, efforts are expected to accelerate toward the creation of suitable living conditions—medical care, education, and public infrastructure—and the renaissance of local industry.

We at JAIF, operating under the belief that nuclear energy in Japan has no future without the recovery of Fukushima, have striven to support the region’s recovery along with our group members and organizations. In the future as well, we will continue to support fine-tuned activities “with our ear to the ground,” so to speak, including issuing various pieces of information enabling people in Japan and around the world to understand Fukushima’s current status correctly.

Turning next to the issue of Fukushima Daiichi decommissioning, significant steps have been taken toward creating a work environment and removing spent fuel, with preparations and R&D progressing on the removal of fuel debris. From now on, it will be important to advance decommissioning steadily by rallying the world’s wisdom and knowledge, while putting top priority on safety.

Specialists and other related persons will be consulted during deliberations as to the proper disposal methods for treated water, including that stored in on-site tanks after having been removed by multi-nuclide removal equipment (ALPS). Still, we must solidly address the anxiety felt by people in Japan and abroad toward the situation, patiently offering repeated explanations based on scientific evidence, as we attempt to alleviate their concerns.

We at JAIF will continue to collaborate with various related organizations overseas, including the International Atomic Energy Agency (IAEA), along with the nuclear industries of the countries concerned, as we strive to deliver accurate information to domestic and foreign audiences, and to dispel unfounded rumors.

Trust in nuclear power was lost because of the Fukushima Daiichi accident. We in the nuclear industry must reflect on the accident and learn its lessons thoroughly as we firmly pledge never to allow it to recur, through our unwavering efforts to improve safety. Moreover, by demonstrating how nuclear energy can contribute not just to Japan but also the world, emphasizing its environment-friendliness, economy, and stable supply, we aim to restore everyone’s trust in it once again. 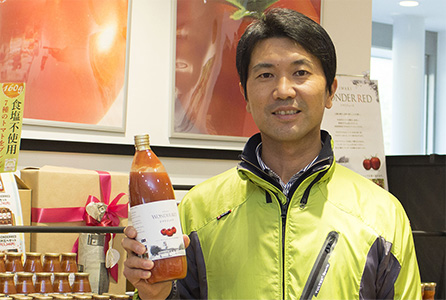 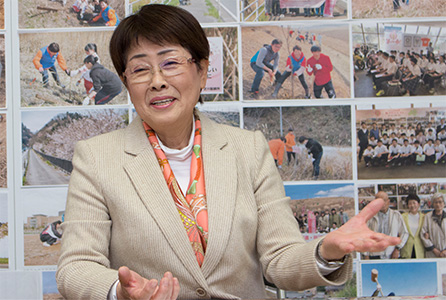 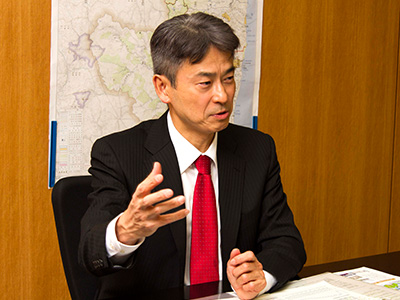 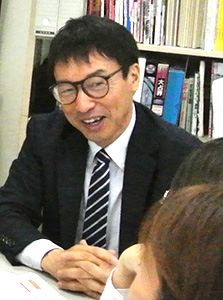 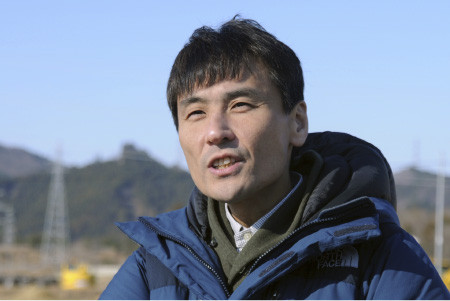 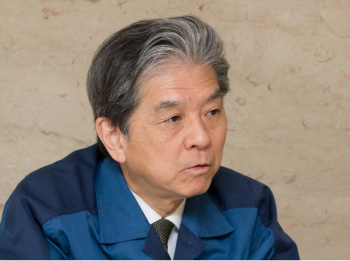 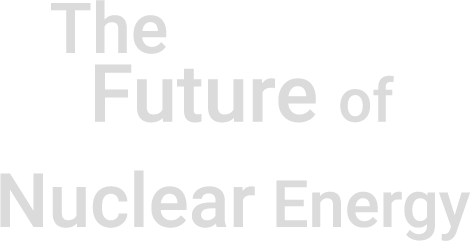 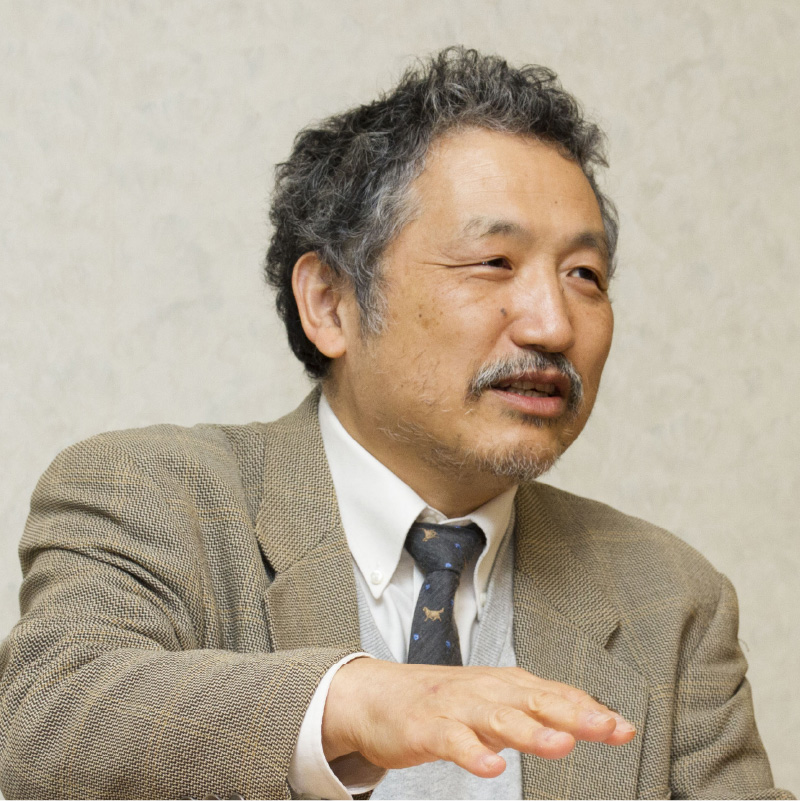 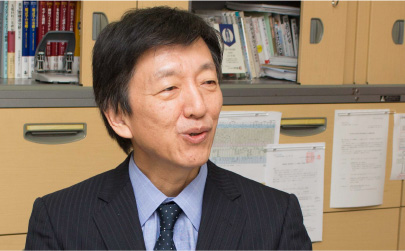 Akira YamaguchiProfessor
School of Engineering
The University of Tokyo 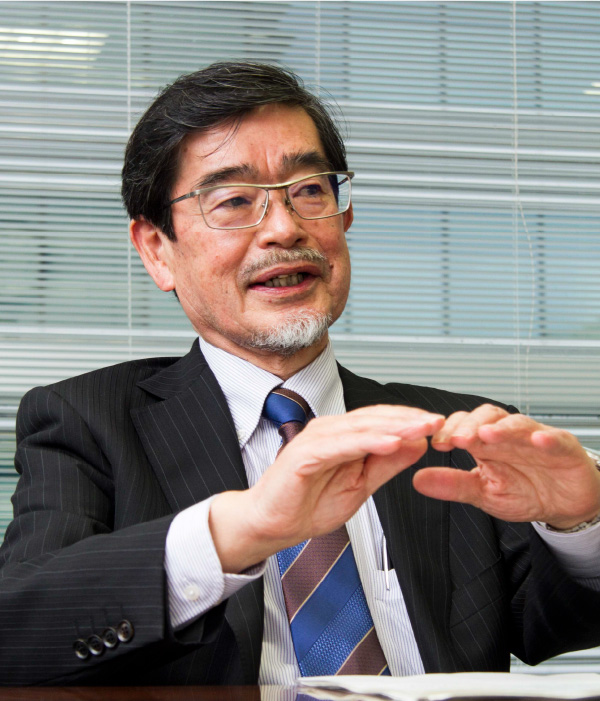 Kenji YamajiProfessor
The University of Tokyo 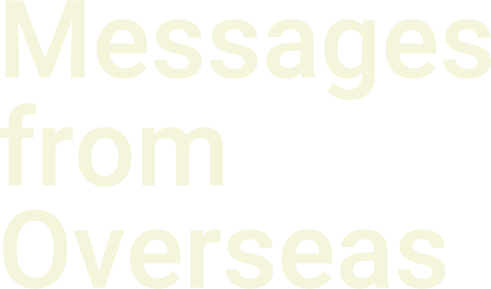 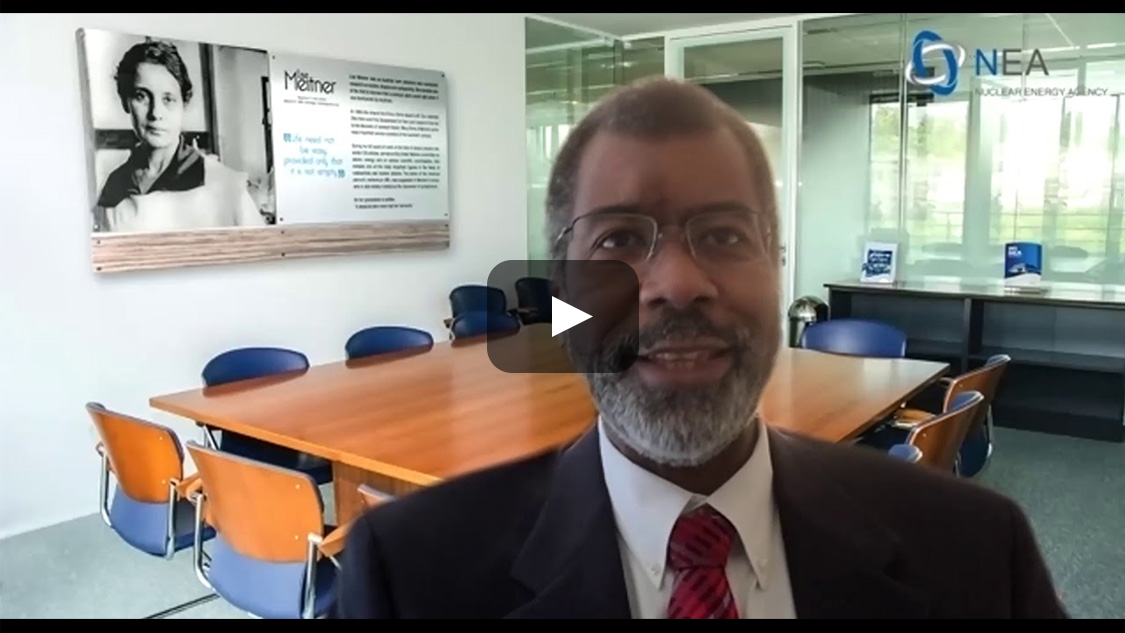 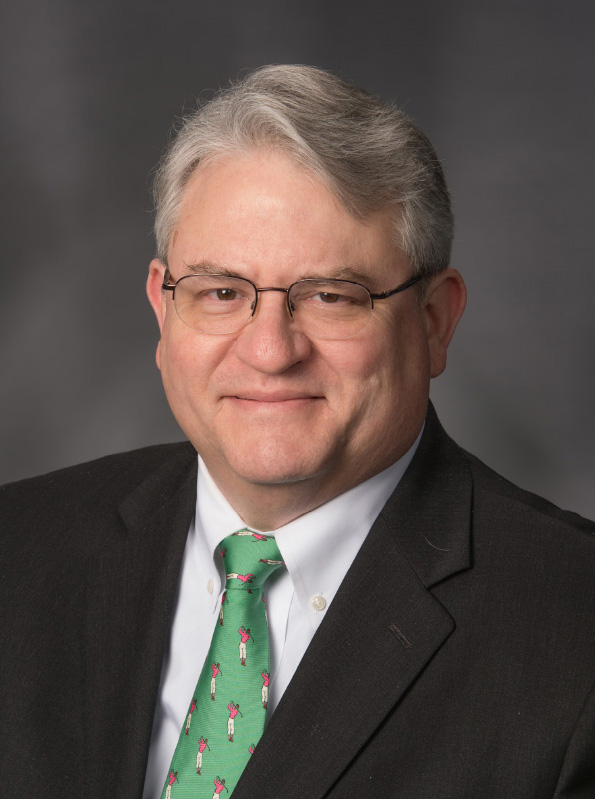 Ten Years Later, We Still Have Much to Learn about Communicating 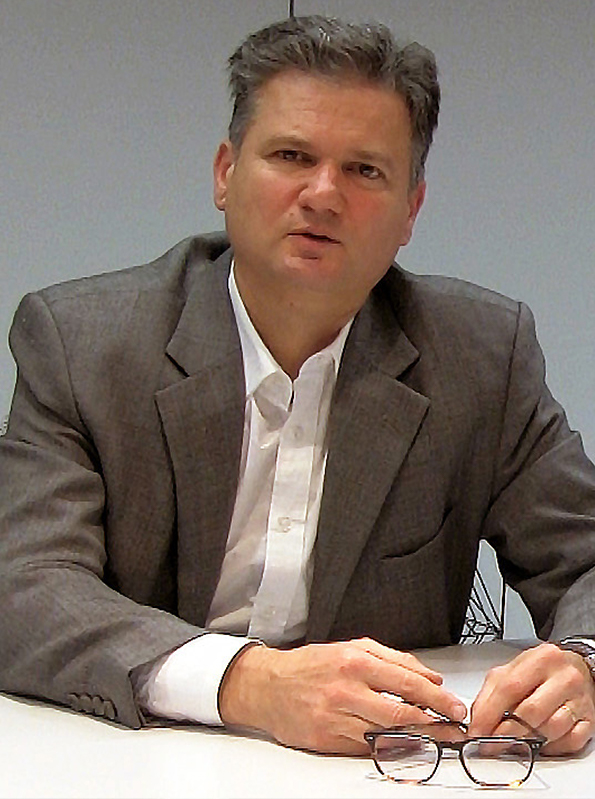